Since its inception, Tulio has been a regular on restaurant awards lists, thanks in no small part to Chef Walter Pisano, whose cooking is inspired as much by his travels through the Old World as his Italian roots. Tulio’s dishes are simple yet sophisticated, combining rustic Italian preparations with local ingredients to create bold flavors and an unforgettable dining experience. Recognizing that our guests have different tastes and dining preferences, we proudly offer several gluten-free, vegan and vegetarian dishes on each of our daily menus. If you have any food allergies or other special requests, please let us know. 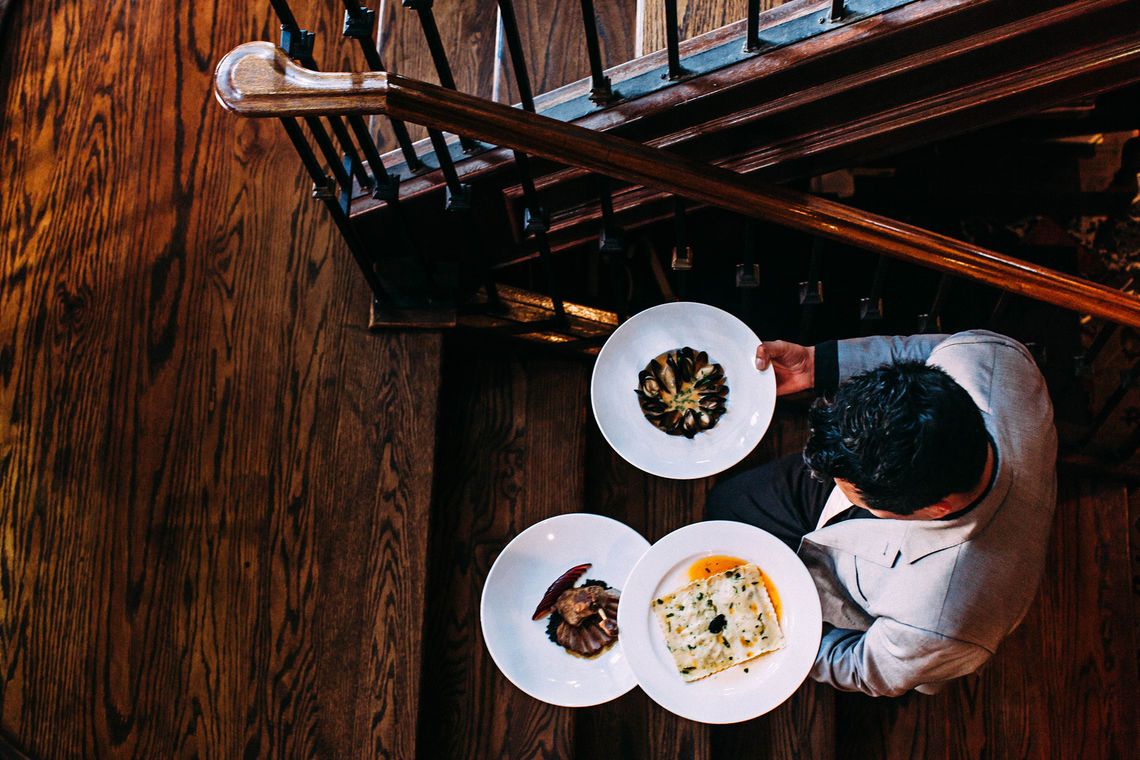 For Executive Chef Walter Pisano, running an Italian restaurant seemed preordained. As the son of a New York restaurateur, the business runs in his blood; as part of an East Coast Italian family, the food is in his heart. Chef Pisano came to Seattle in 1980 to help open The Hunt Club at the Sorrento Hotel before embarking on a culinary tour of Europe, immersing himself in Italian and French cuisines.

After cooking in such prestigious kitchens as Bravo Pagliacci, Gerard Relais de Lyon and D.C.’s Jean-Louis restaurant at the Watergate Hotel, Chef Pisano returned to downtown Seattle to open Tulio in 1992, naming it in honor of his father, John Tulio Pisano, who was a fixture at his namesake restaurant until his death in 2001. To this day, Tulio’s love of honest Italian food shines through in his son’s menus.

When Chef Walter Pisano decided to name Tulio after his father – John Tulio Pisano – he had no way of knowing that Dad would eventually occupy the limelight in the dining room. His natural charm, polished by nearly 50 years of professional restauranteuring in New York City, won him many friends and admirers among Tulio’s clientele. Tulio would work three or four nights a month, and people would make a point to call and ask if he was going to be in before making their reservation. Even his short window of time inside the restaurant, he genuinely connected with people and made everyone feel they were friends, dining in his home. In 2017, we celebrated 25 years in Seattle and the legacy of both Walter and John Tulio Pisano. 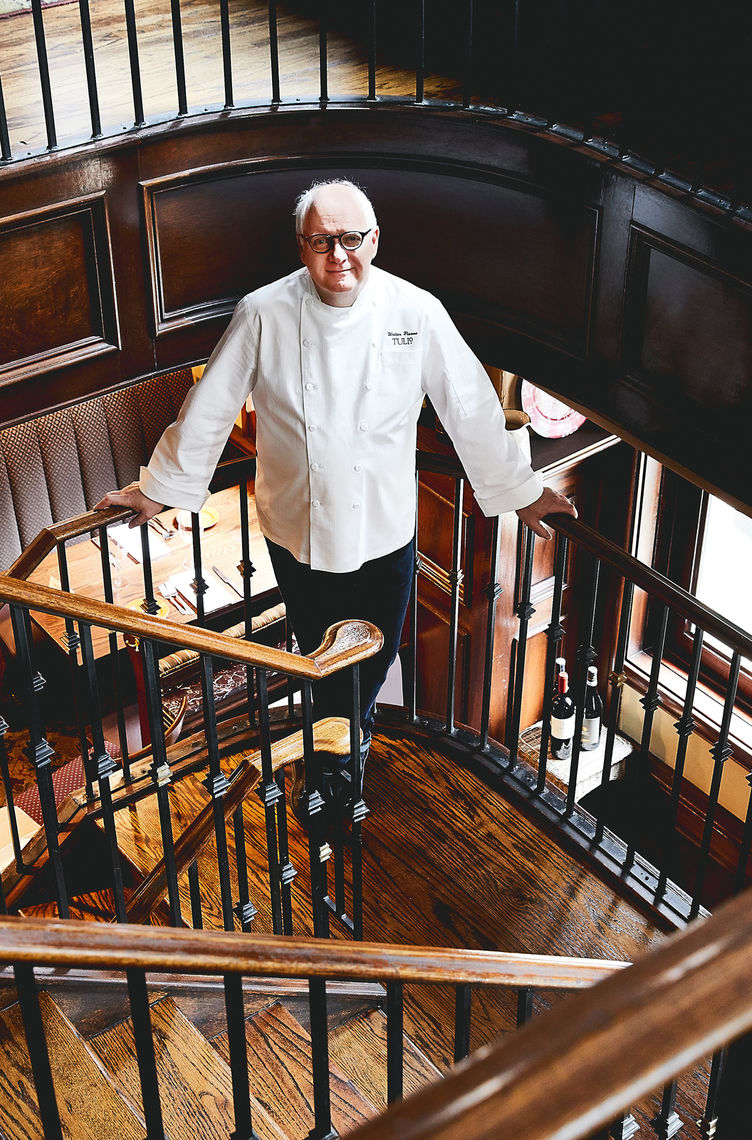